The story of Enrico Piaggio is one of an extraordinary entrepreneurial undertaking, for, having given life to the Vespa scooter, he played a leading role in restarting an Italy that had been defeated and reduced to misery by the war.
Free of the awkwardness of light motorcycles and easier to handle, the Vespa is unlike any other two-wheeled vehicle and is an instant hit, also owing to the low purchasing cost desired by its inventor. Then its use in the movie "Roman Holiday" launches it worldwide, allowing it to reach iconic status worldwide in America.
It's the preferred means of transportation for workers, priests, young couples and then of women making their entry into the job market. Enrico Piaggio immediately understands the importance of marketing and through images relaying joie de vivre, freedom, light-heartedness, not only sells Vespas, but a way of life and dreaming.
Still today, Vespas stand out as a worldwide symbol of Italian ingenuity and flair, as testified by the more than 18 million units sold around the globe. 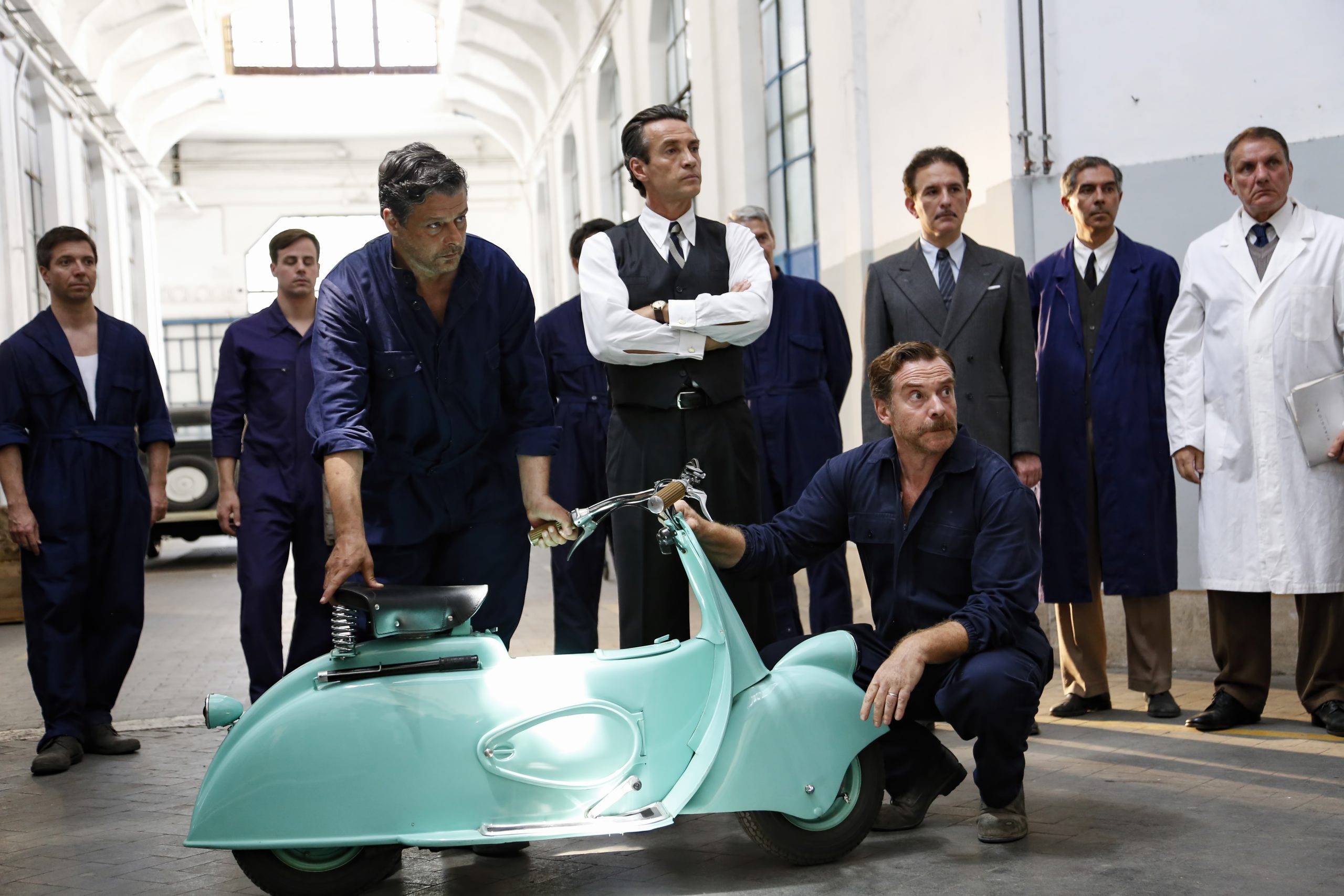 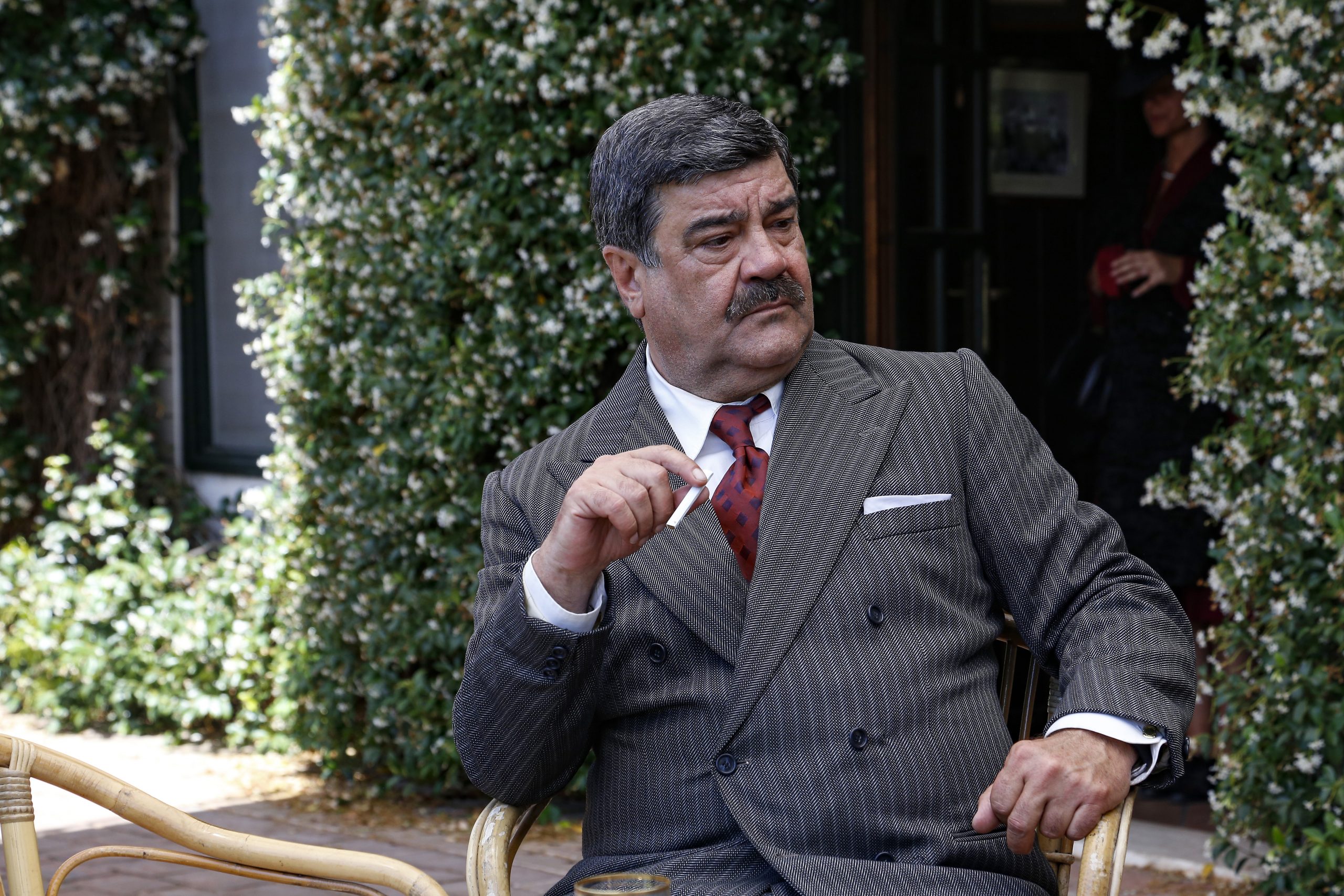 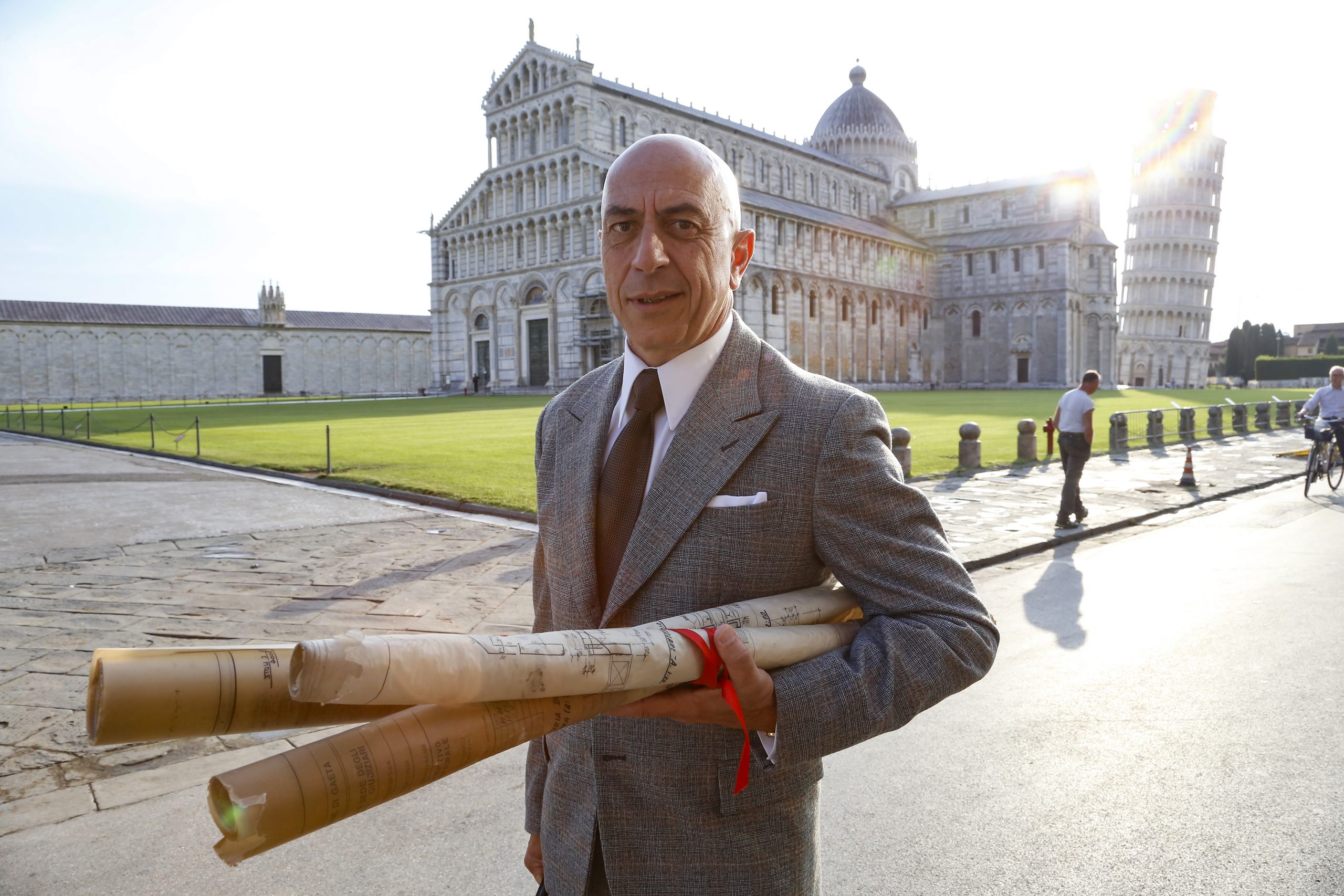 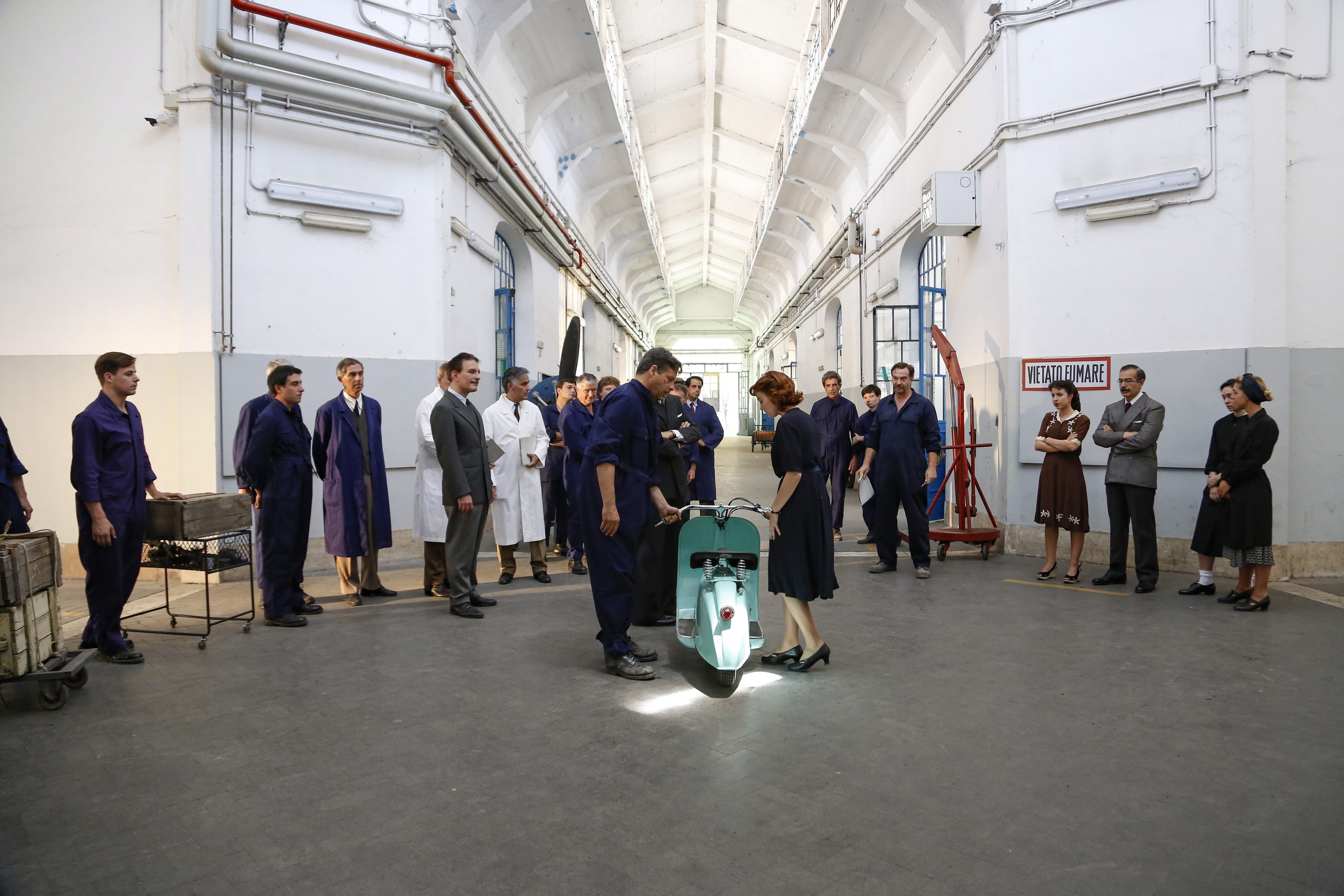 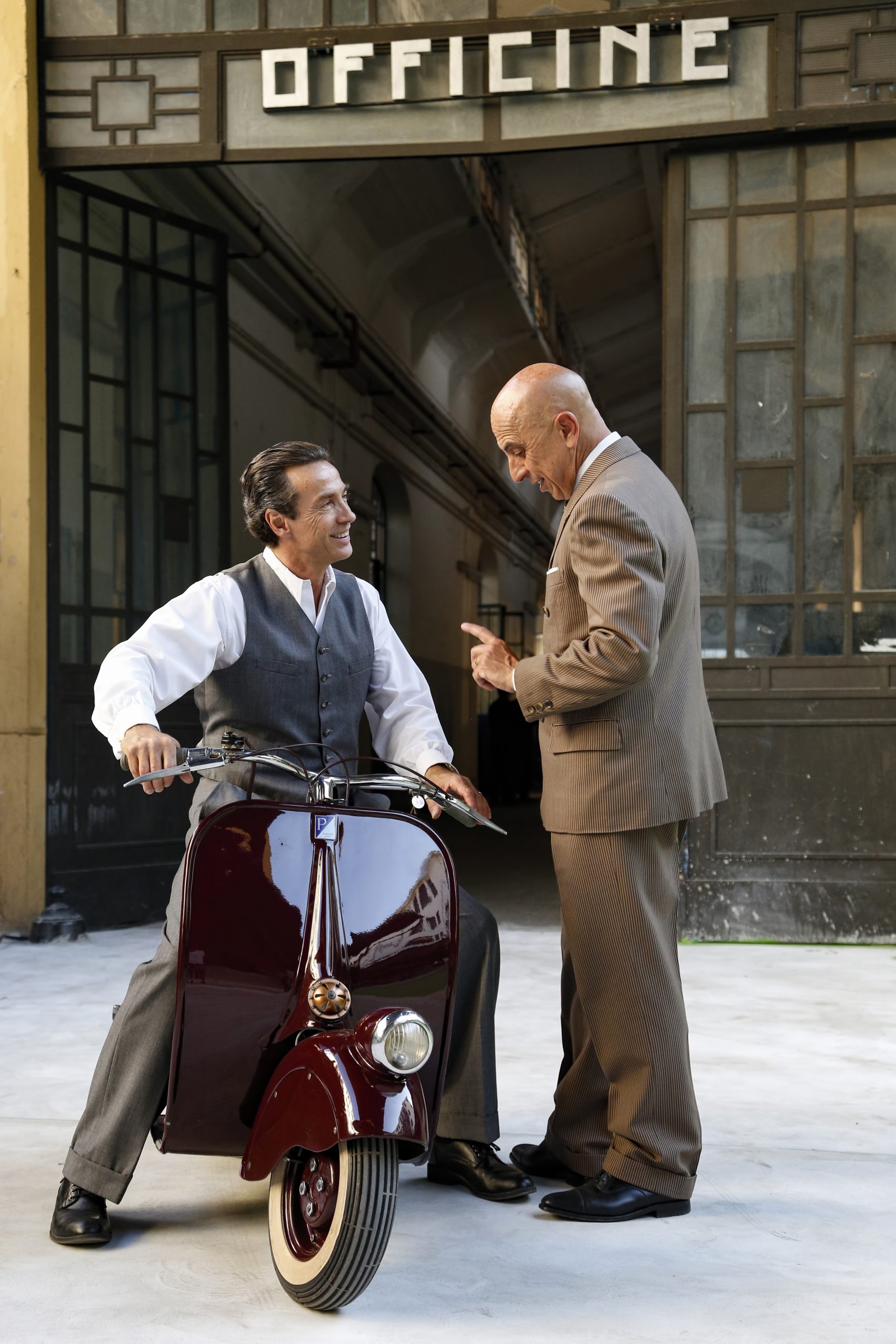 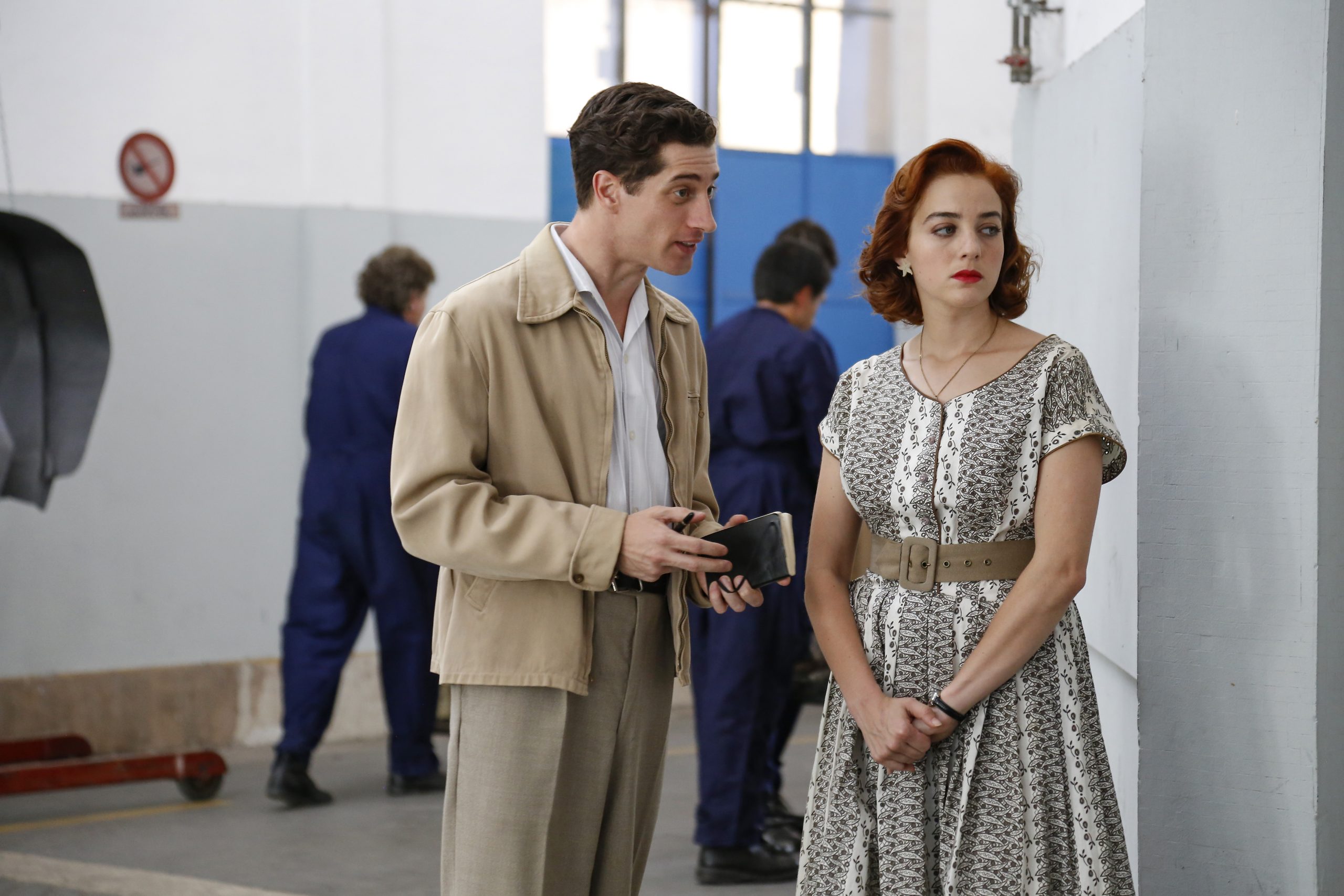